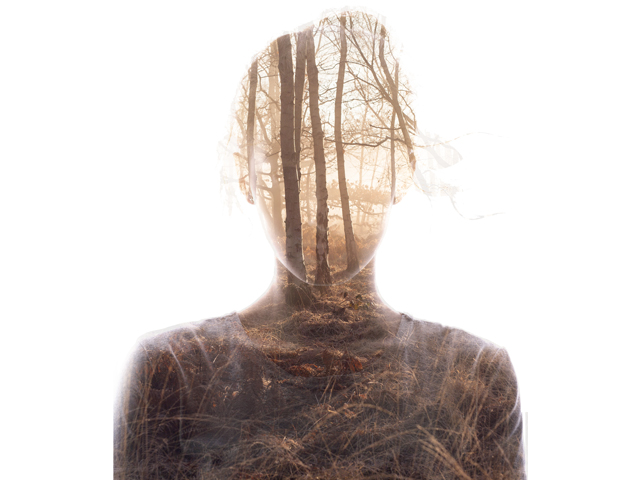 2:35 CAT
THE MURDER THAT CHANGED BRITAIN


15th July, 1992; Rachel Nickell was murdered on Wimbledon Common as her young son Alex looked on. Her death would lead to one of the most notorious miscarriages of justice in British criminal history. 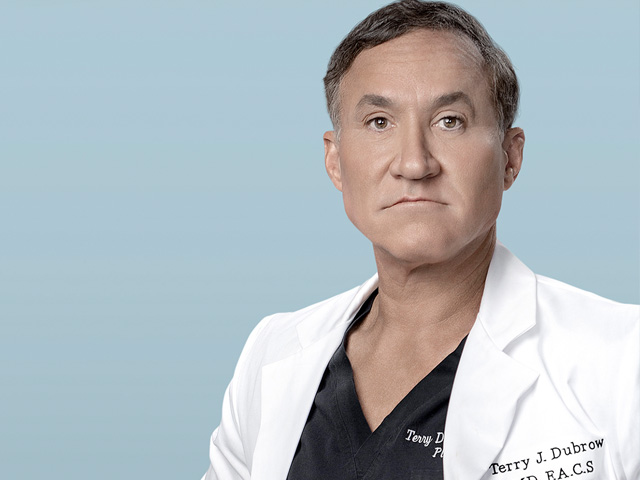 Investigators uncover mysterious deaths linked to the same nurse, and detectives race to stop a serial killer before another life is lost.

The small city of Russellville, Ark., normally experiences very few drug overdose deaths a year, but in the year 2000, that number begins to skyrocket.

When 12 patients die over the course of 13 days at a nursing home in Florida, investigators discover a dangerous nurse.

Tracie Andrews purportedly witnessed the murder of her boyfriend, Lee Harvey, in a country lane on the night of 1st December 1996; but all was not what it seemed. 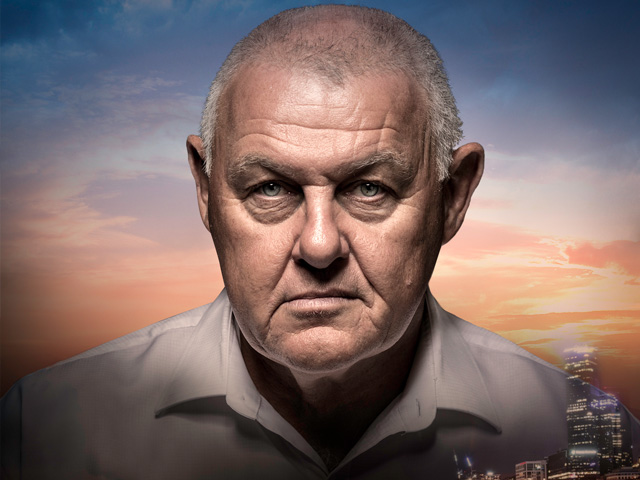 Ron Iddles gets a tip-off from a small time crim that leads him to crack open a case involving murder, drugs and the criminal underworld.