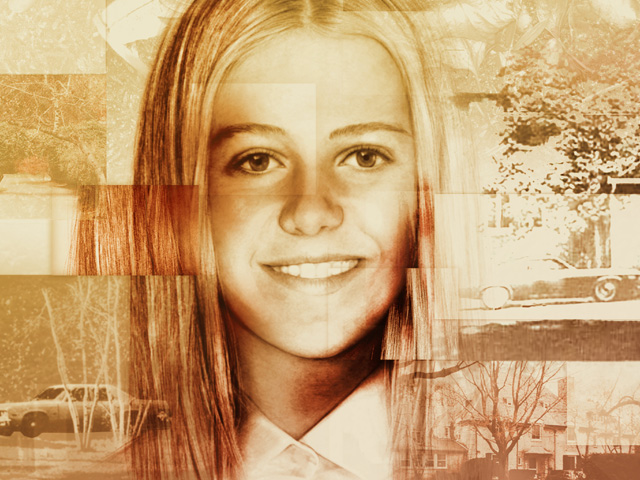 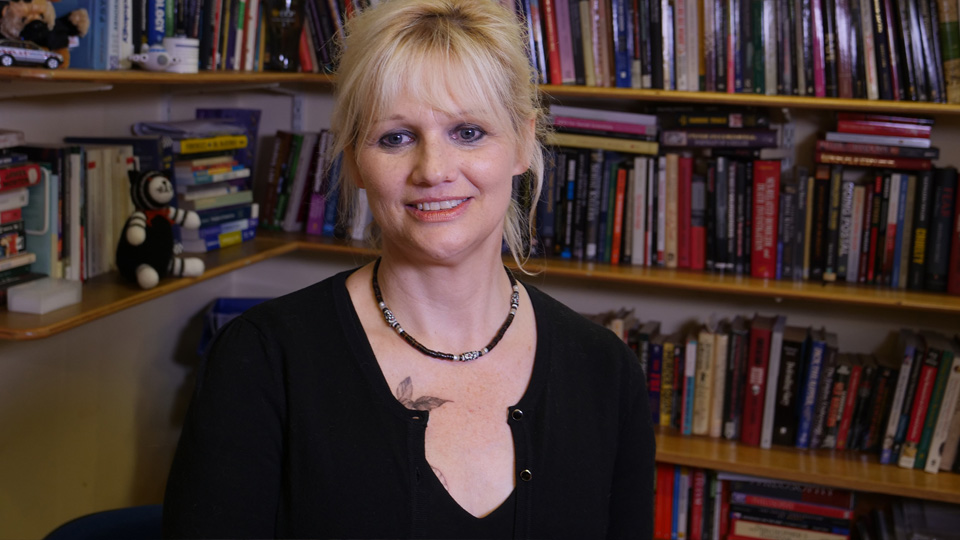 This documentary explores and highlights the different elements of domestic abuse, including coercion and stalking, that so often lead to serious violence or homicide.
TRAILERS 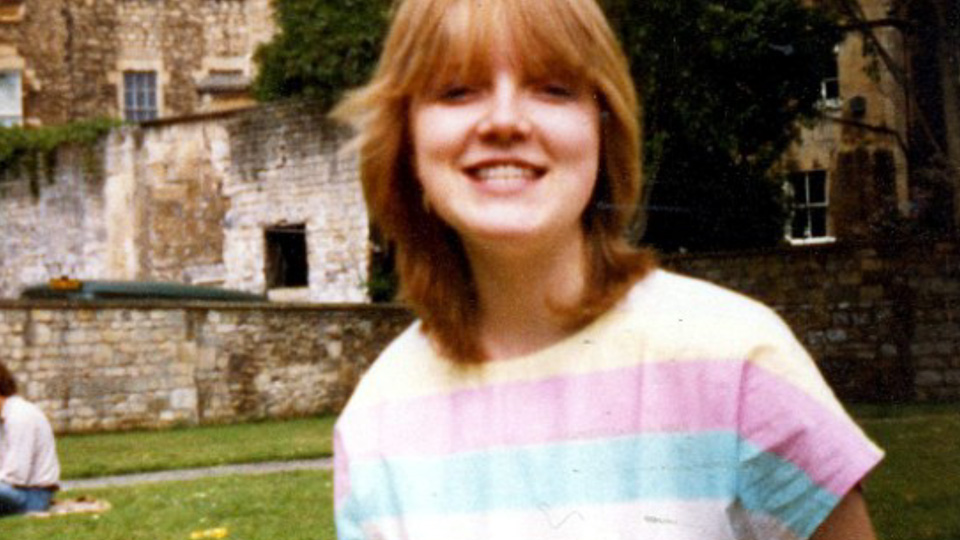 A study in modern crime solving techniques. It demonstrates how traditional investigative techniques can now be significantly enhanced by the scientific power of DNA profiling.
NOW & NEXT