The Chameleon bargains for his release in return for an abducted NSA analyst, but on the way to the exchange G acts on a dramatic change of heart.

Ralph is called in for questioning by the FBI after he inadvertently reveals the location of a CIA safe house while playing what seemed like an innocent online game.

When higher ups suspect that a mole is operating inside the CIA and stealing chemical weapons, the Scorpion team is called in to track the guilty party down.

US crime drama about brilliant but cantankerous criminal defence attorney Ben Matlock. A detective is suspected in the murder of a fellow cop.

The IMF attempts to deceive an enemy official to learn the location of a cache of stolen nuclear material. 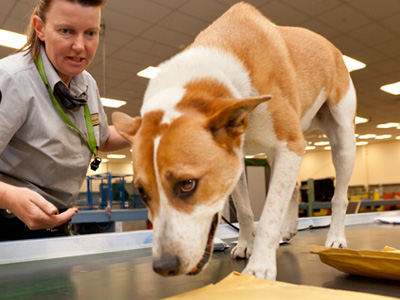 A big night for a Waikato Delta team Kieran and Gabby, a major find for drug dog Tai at Auckland Prison and Queenstown MPI beagles Sam and Zeta earn their dinner.

Tweets by CBSjustice
Favorite Tweets by @cbsjustice
LATEST POSTS There are two sides to every story. Law & Order on CBS Justice The Fugitive: Will he be caught this August? Will you catch The Fugitive in July? All Features