MISSION: IMPOSSIBLE This show is not currently airing on CBS Reality.
Original series following the exploits of the Impossible Missions Force (IMF), a small team of secret agents used for covert missions against dictators, evil organizations and crime lords.

ACCEPT THIS MISSION IF YOU DARE

With its combination of Cold War villains and James Bond-like techno-gadgets, Mission: Impossible was an instant hit when it premiered on September 17, 1966. This month you get the chance to see the series in its prime with both Seasons 3 and 4 showing. In season 3, working against time lest their man break under questioning, Jim Phelps and his crew attack from within by having Cinnamon pose as head of the prison system.... SHARE: 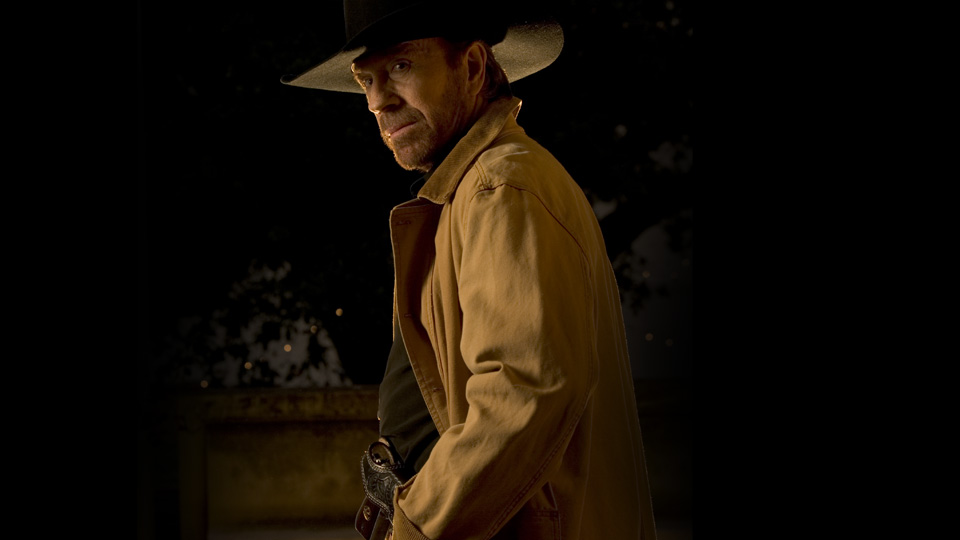