MATLOCK Saturday 26th June at 3.45 AM
US crime drama about a brilliant but cantankerous criminal defence attorney Ben Matlock.

It’s the series with the smartest medic around, Diagnosis Murder is the global hospital drama which stars the legendary Dick Van Dyke. Here we go under the knife and reveal 10 of the interesting and obscure facts about this addictive series. 10: Over three decades before Diagnosis Murder there was a CBS series about a crime solving pathologist called Diagnosis: Unknown. ... SHARE: 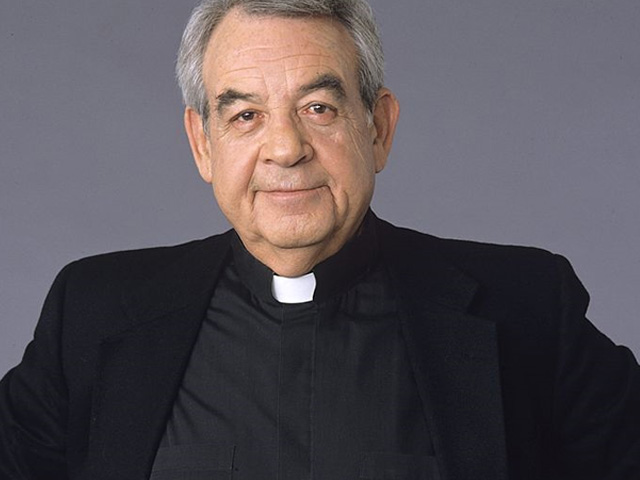