GUNSMOKE Thursday 9th April at 3.00 AM
Classic Western series based in the tough town of Dodge City, where Marshal Matt Dillon keeps the peace.

CBS Justice is the home for top TV crime shows, but what offences do the British public think should be made illegal? Researchers polled the nation to discover the everyday “crimes” we’d like to see people apprehended for, which include not offering visitors cups of tea, playing music through phone speakers in public, and wearing flip flops in cold weather. Other “offences” we’d like to see outlawed includ... SHARE:

RIDE TO DODGE WITH CBS ACTION

Marshall Matt Dillon is responsible for bringing law and respectability to Dodge City in the classic western action-drama, Gunsmoke which became one of the longest running prime time drama series in television history. In season 14, Dillon finds himself in the revengeful hands of a half-crazed widower who plans to hunt Dillon down and kill him to revenge the death of his son, a wanted murderer; Dillon is captured a... SHARE:

Yeeeehaaaaaa! Howdy pardners and welcome to my list of them thar greatest TV western serials of all time!! Ahem, sorry about that! TV in the early days was a goldmine for fans of the western genre. There were so many families to choose from that were battling the elements of the wild, wild west that it was hard to choose a favourite. Let us help you… 5: The Little House on the Prairie OK, not the mo... SHARE: 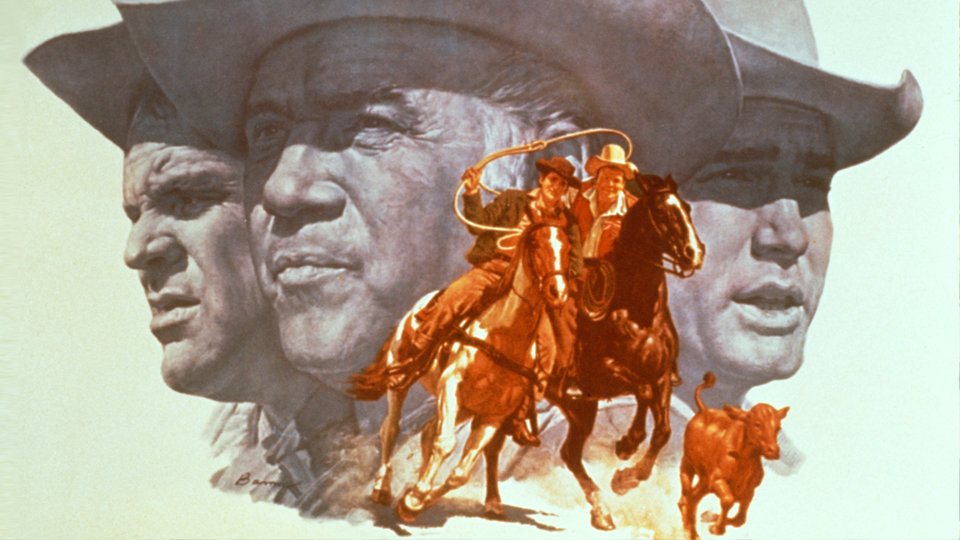