Mark Schaller was new to Atlanta. While out one night, Mark began chatting with someone at a bar. Chatting quickly became something more, unfortunately it was something no one could of dreamt of.

When Lisa Monza is murdered, investigators look for a connection to other unsolved murders in the area. It will take help from an unlikely source before they can track down her killer.

Tess Gerritsen invites Simon to the state of Oregon in the US, where an incredible real-life case of multi-generational murder influenced her book Body Double

Christopher Halliwell, a 47 year old cab-driver, strangled a twenty year old woman and evaded justice for 8 years until his arrest for killing another young female. He was sentenced to life in 2016. 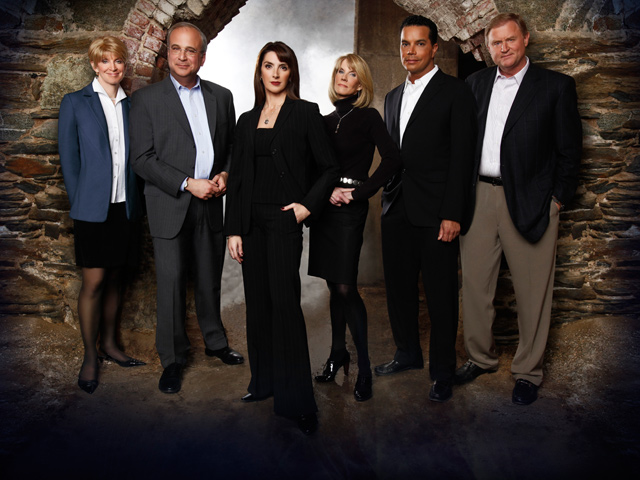 When a successful real estate agent is found shot and burned beyond recognition his partner becomes the focus of the case.