The Mark Of A Killer
By Dave Macleod, Sunday 4th July 2021

Channel premiere
Weeknights at 19:00
From 5th until 26th July

The behaviours and patterns may differ, but some serial killers simply cannot resist leaving a personal mark on each of their heinous crimes. From postmortem rituals to crime scene mementos, these perverse trademarks are often meant to taunt law enforcement but can end up providing vital clues that help the investigators bring down the perpetrator. Each episode delves into a different case involving a serial killer signature, featuring firsthand accounts from the detectives involved as well as interviews with criminal psychology experts and those close to the victims. 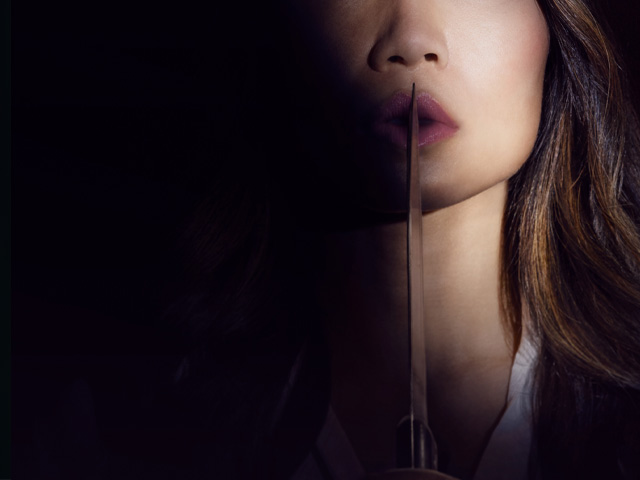 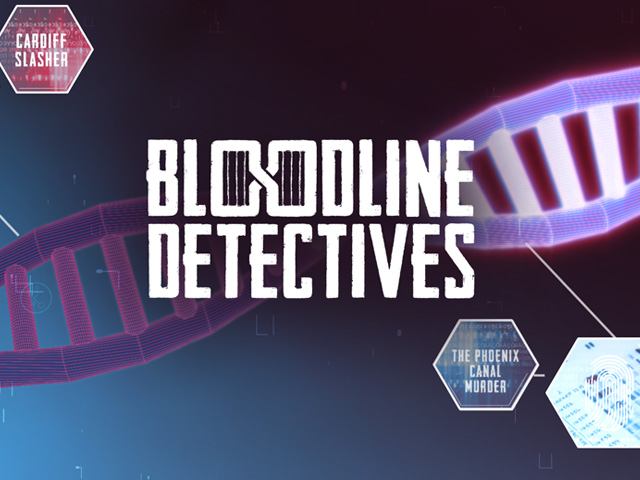