Each episode tells the story of one terrifying case as it unfolds, and we hear from both the victims’ an​d the murderers’ families, witnesses and experts. At key moment when revisiting the case, Donal and a panel of experts, including a forensic psychiatrist, a former prison officer and a retired probation officer, examine if there were any  warning signs about the potential evil of this person, as they answer the ultimate question: could a life have been saved? 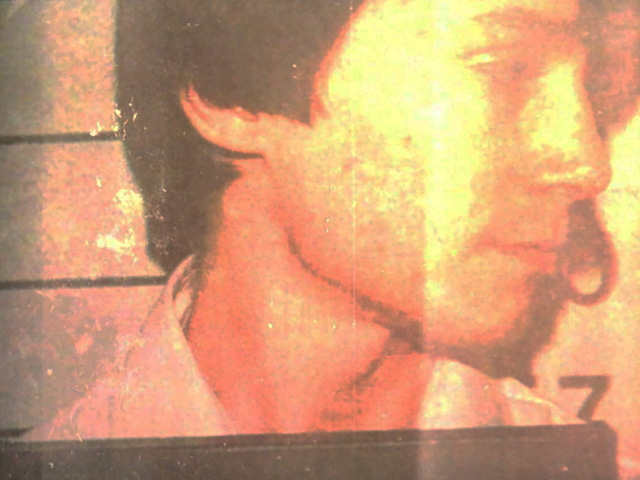 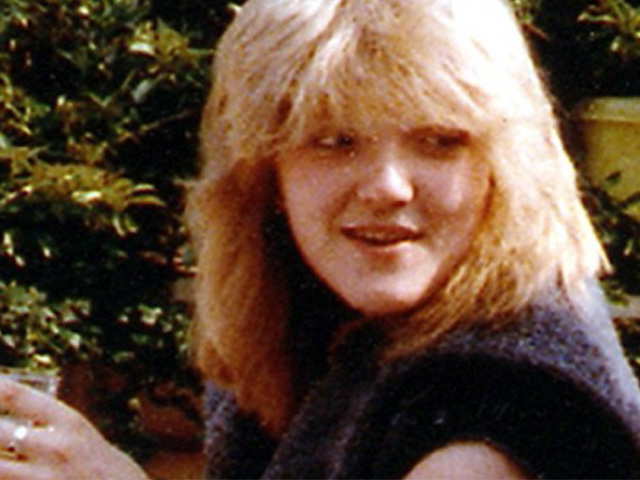