From the minute the 911 call comes in, to each twist and turn, to arrest and conviction, this compelling new series takes viewers on a wild ride with these partners in crime. 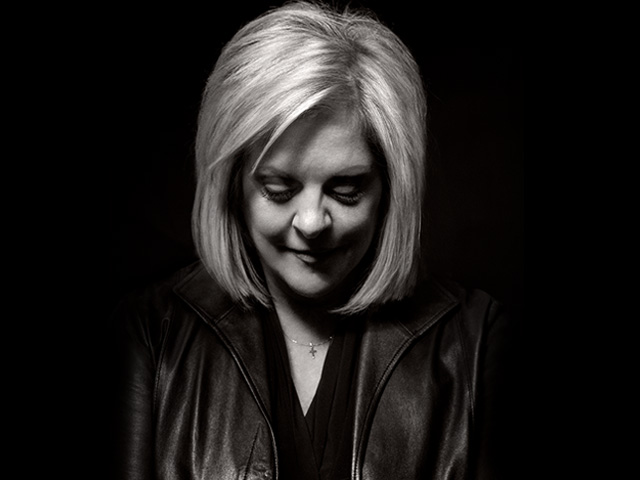