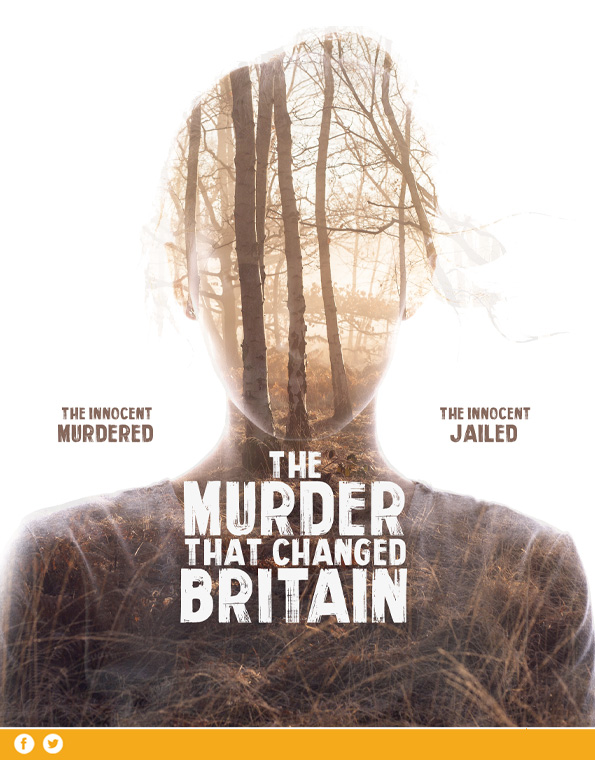 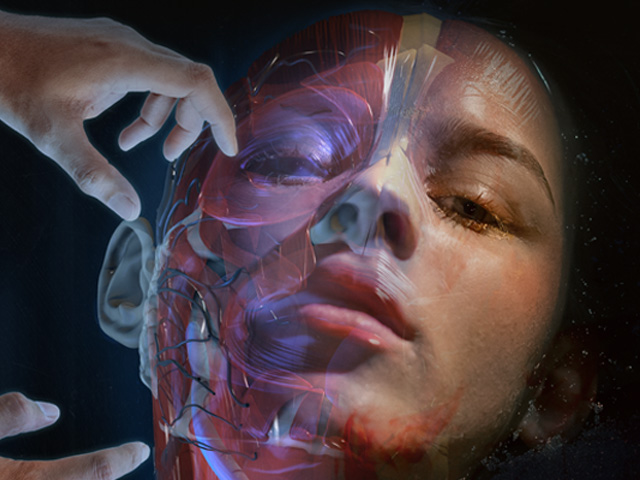 THE TRUTH ABOUT MY MURDER
Sunday 12 February
20:55 CAT 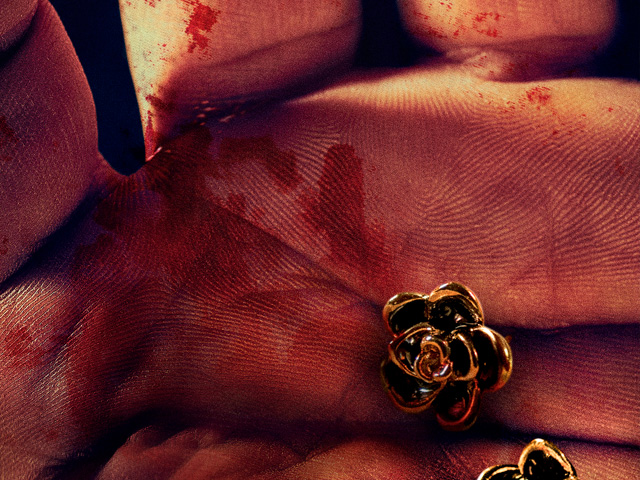 THE MARK OF A KILLER
Sunday 12 February
19:00 CAT
LATEST POSTS Coastal Killers The Murder That Changed Britain One Deadly Mistake The Truth About My Murder Murdered By Morning Full Archive NOW & NEXT